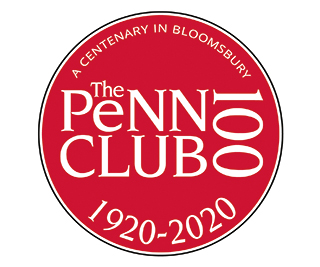 The Penn Club opened in October 1920. This exhibition celebrates the first 100 years of The Club which has been located in Bloomsbury since its very beginning when it was founded to create a community for like-minded men and women. Developing from shared Quaker values of equality and peace, The Penn Club became a venue for a variety of fascinating talks and events, including lectures on history, politics and society, recitals and concerts, and as the meeting point for trips out to the country. Originally located in Tavistock Square, and since 1938 in Bedford Place, the exhibition looks at different aspects of The Club’s history – its Founders, Community, People and Place – showing The Penn Club in the context of the Bloomsbury community of which it has long been a part.