Writers’ group 26 have partnered with the Bloomsbury Festival to create a project that puts writing at the heart of the community.

Here we have an area with an extraordinary past, present and future. A small part of London that has contributed amazing achievements for the world. Over the years Bloomsbury has been associated with people who have made small steps that became giant leaps in many different fields of activity and knowledge: science, literature, art, technology, social causes, exploration, and much more.

26 writers from 26, named after the number of letters in the alphabet, have been paired with Bloomsbury people who have made such leaps. They’re wonderful stories told in just 260 words plus a haiku.

You can read those stories here as we release them in the run-up to the festival. We think you’ll be intrigued, enlightened and inspired. Click on the images below to read the full stories. 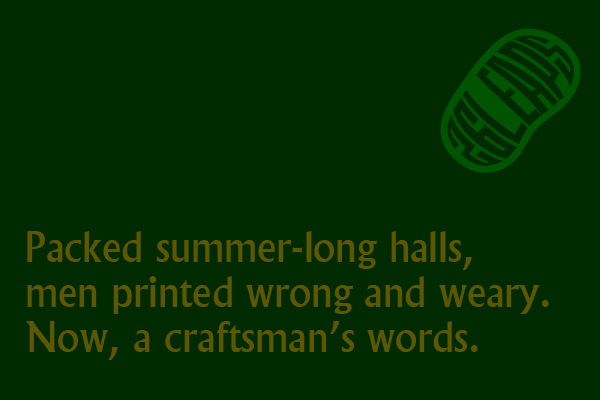 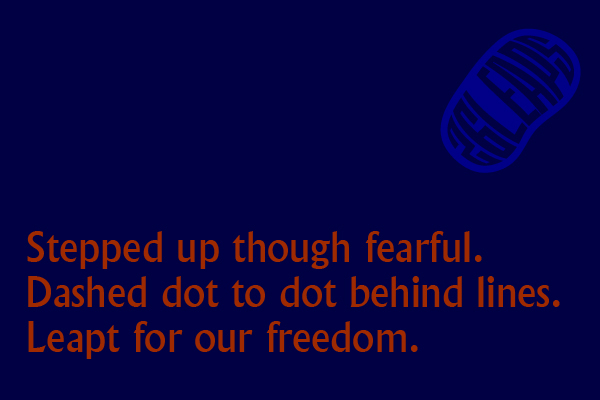 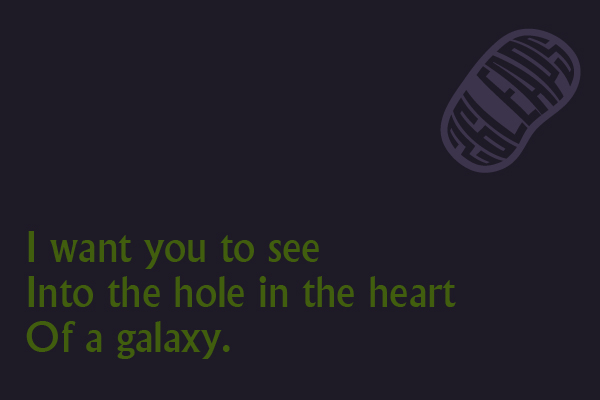 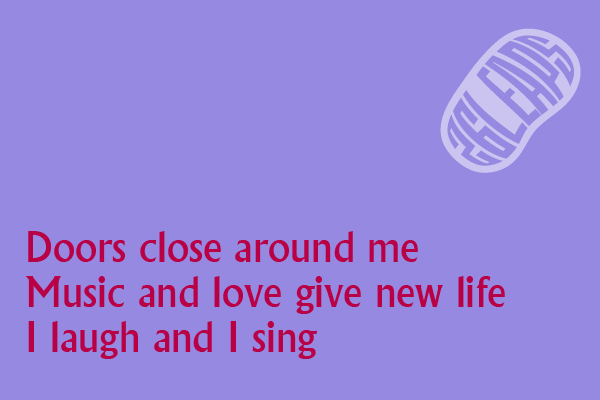 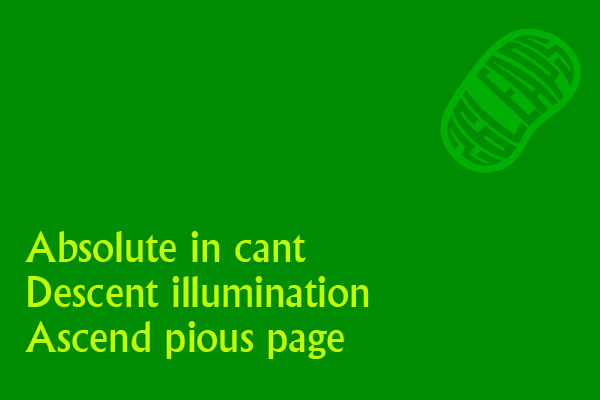 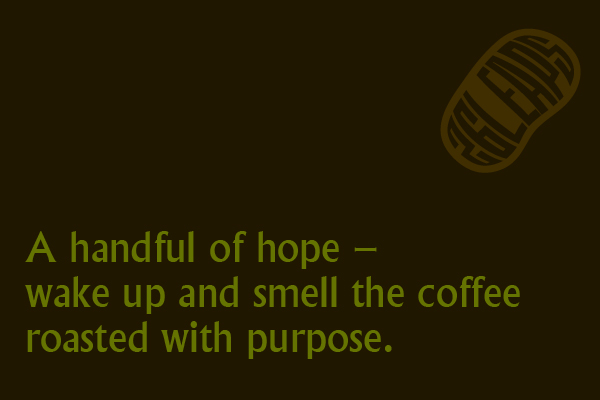 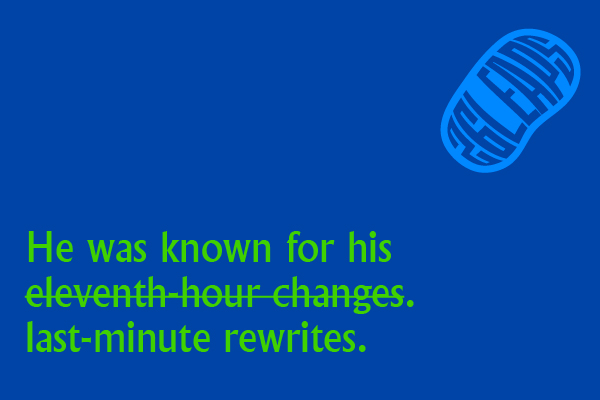 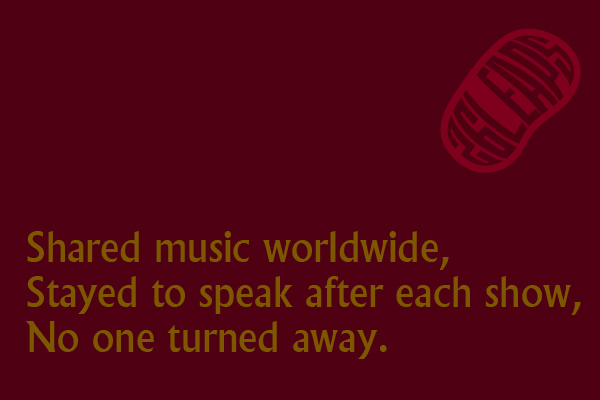 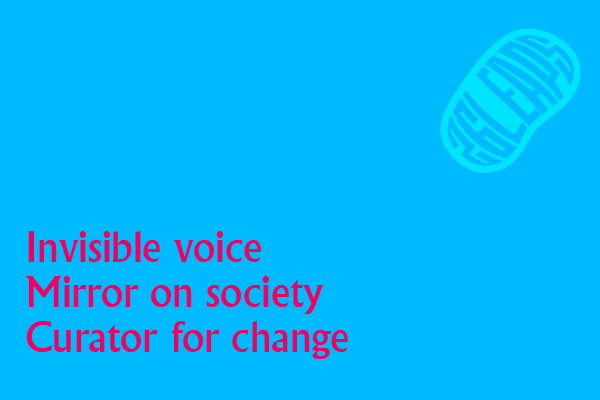 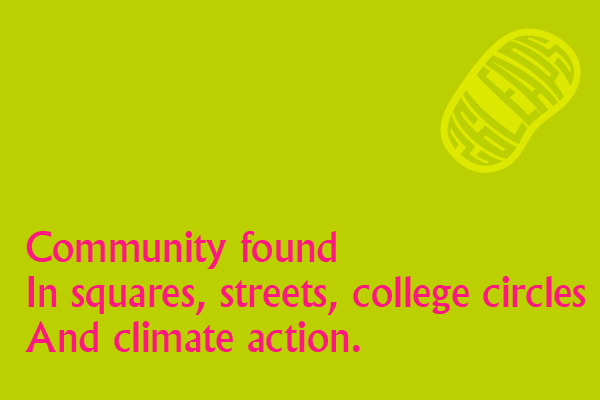 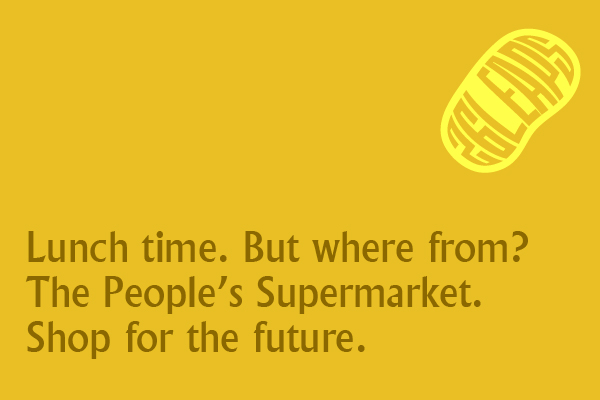 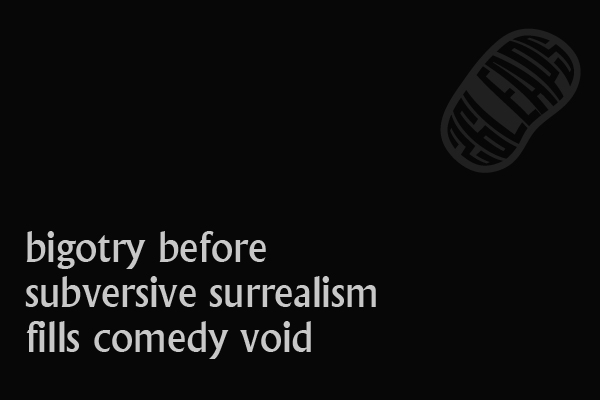 Peter Noone writes about Alexei Sayle 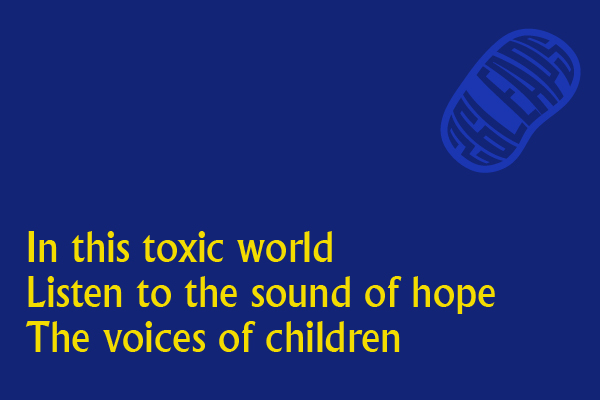 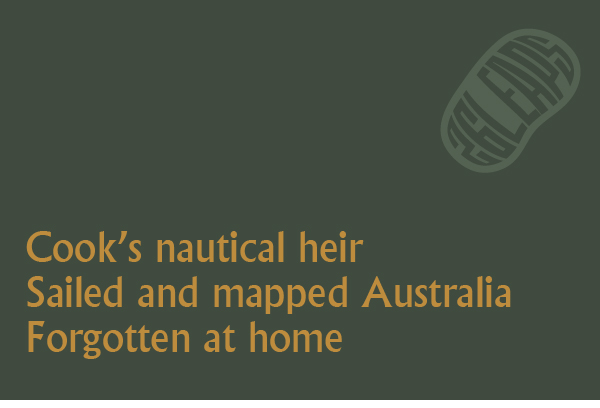 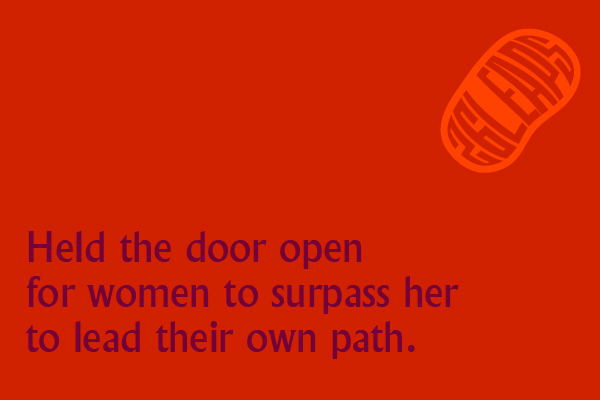 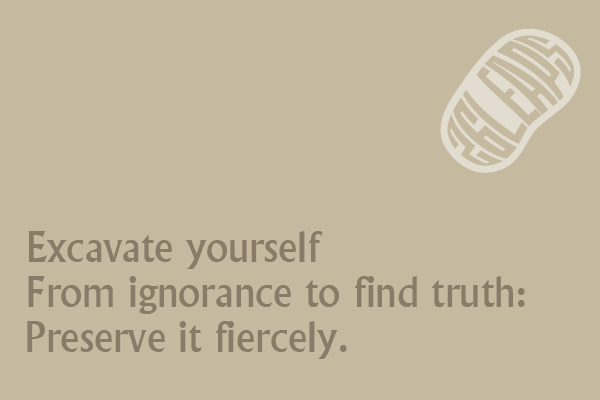 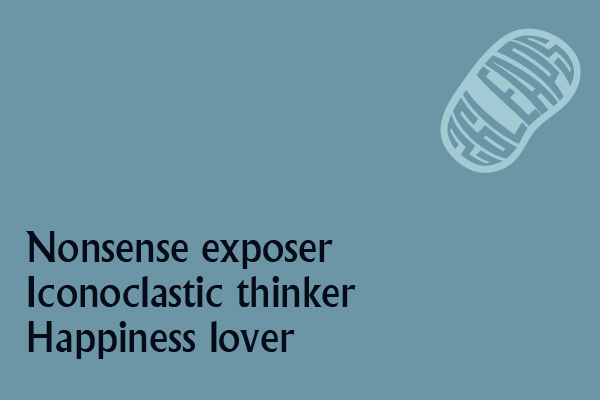 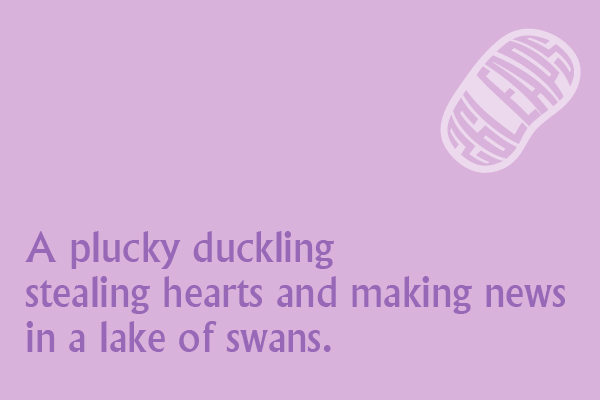 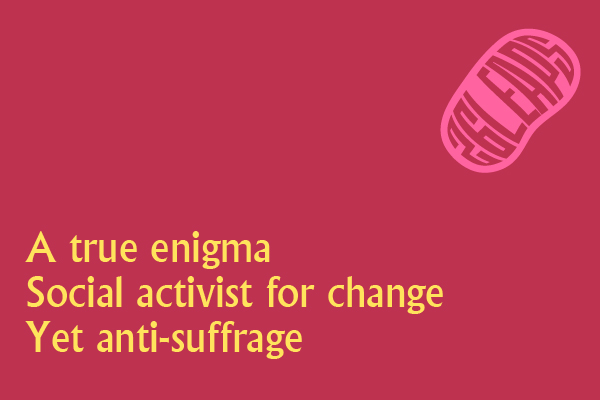 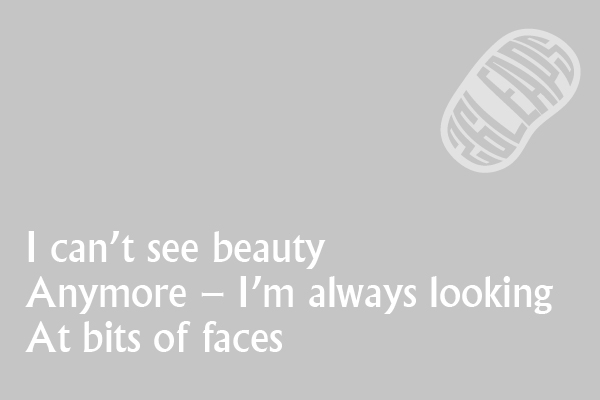 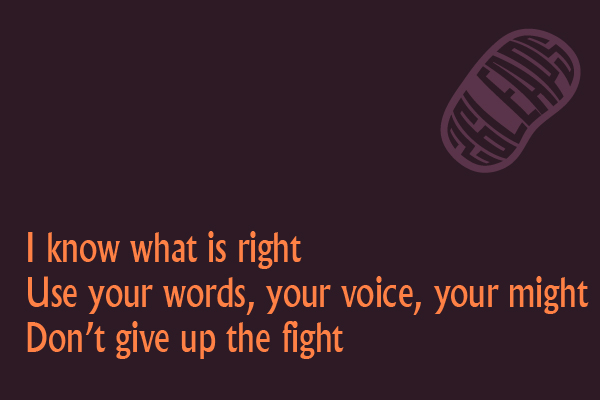 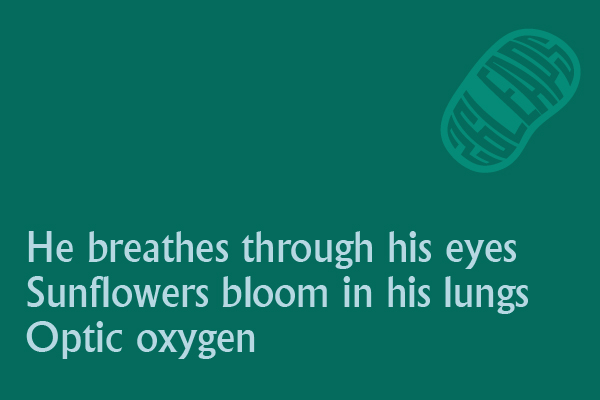 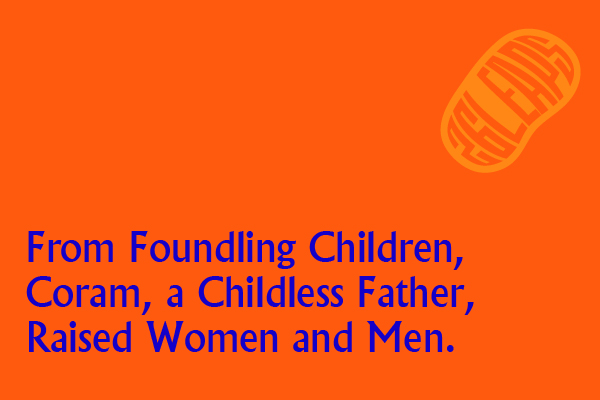 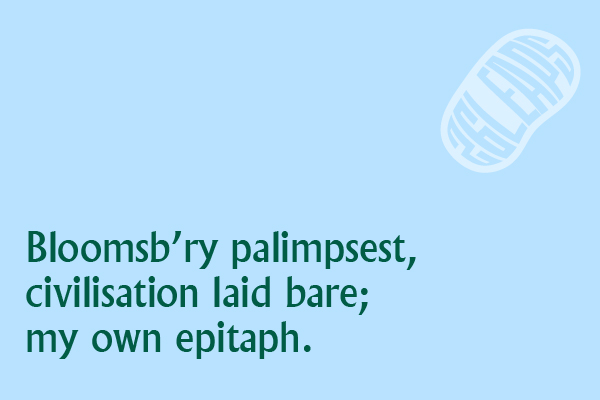 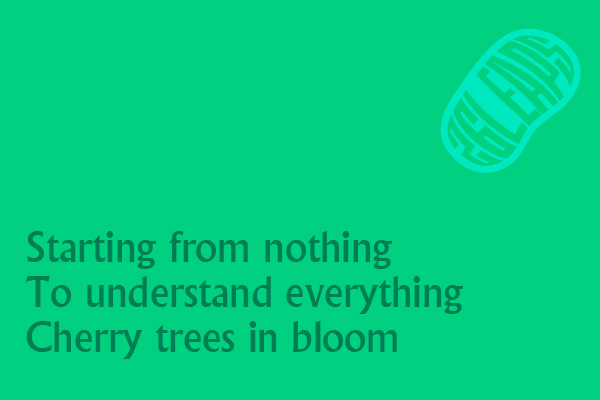 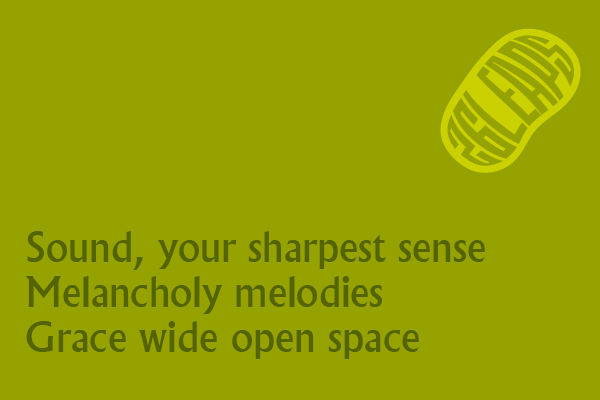